Social media – you get it, you really get it! Now what?

by Tierney Smith, Oct 5, 2011
Community & Social MediaCommunications
On the evening of January 12, 2010, the social media manager at the American Red Cross did a last check of the organization’s Twitter account before she went to bed. What she found was unexpected - several tweets with the word “help” and an unfamiliar address. After putting the addresses into Google Maps, she realized that they were in Haiti - the first of many calls for help via social media from earthquake survivors trapped under collapsed buildings.

Of course, the Red Cross worked hard to pass the addresses along to search-and-rescue teams and went on to launch the poster child of text-to-donate campaigns that went viral on social media and raised over $40 million. But what’s really significant about this story is the wake-up call it offered to the Red Cross - the realization that people are looking to connect with them in new ways and the need for them to change how they operate to be responsive to those calls. This applies equally (though perhaps less urgently) to organizations that don’t work in disaster response - social media and other changes in technology are forcing all of us to reconsider how we engage with supporters, share information and collaborate.

Yesterday, Allison Fine spoke to a group of nonprofits at Network Orange (ING Direct’s new cafe and coworking space in downtown Toronto) about social media and where we go once we’ve figured out the basics of how to update our Facebook wall or send a tweet. More importantly, she discussed what it means for our organization to truly embrace social media - a painful but critical change from a traditional, hierarchical, complex organization to a networked nonprofit. 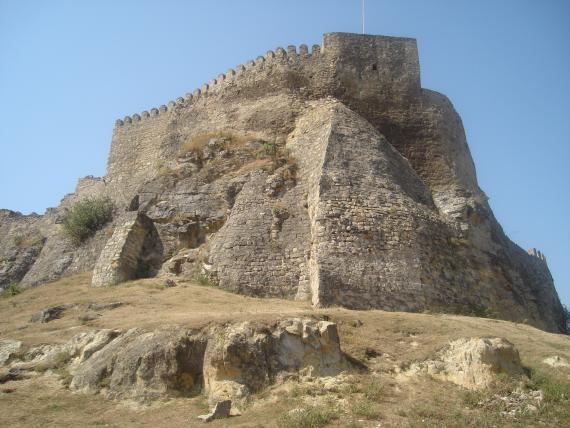 A traditional nonprofit is like a fortress. There is a clear inside and outside - and everything outside is a threat. You never have enough time, money or staff, so you put up high walls to try to protect yourself at any cost. You take whatever funding you can find - even if it’s for a program you don’t currently run - and end up having so many programs that others have trouble understanding what you do. You’re so busy staying alive that if someone tweeted you a call for help, you wouldn’t hear. If you are on Twitter, all your tweets have to be approved by your ED. If someone shared a negative but legitimate critique on your Facebook wall, you would delete it. 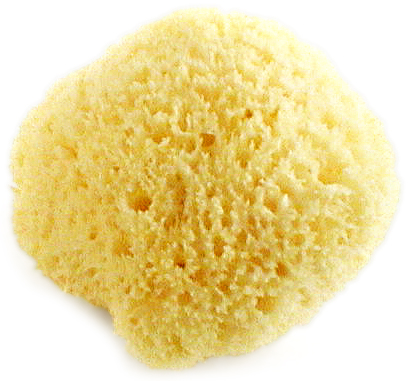 In contrast, a networked nonprofit is like a sponge. A sponge sits on the ocean floor, absorbing and releasing massive amounts of water each day, keeping the good nutrients and letting go of the bad. Its task is simple. A networked nonprofit is therefore open to the currents of change - not afraid to share and collaborate, generous in promoting others, human. Your staff are trusted to speak for you on social media - just as they would be trusted to attend an event and speak about your mission in person. You’re willing to be honest about both your successes and failures, and learn from others.

The loss of control that comes with being a networked nonprofit is scary - particularly fear of losing control of your message and reputation. But as Allison pointed out, you’ve already lost control - you just haven’t realized it. So it’s time to honour that fear, name it, and then start moving beyond it. Her recommendation is to start with one experiment on social media and give it a few months to play out. Once you start to see some results, the fear will start to lessen.

What does a networked nonprofit look like in practice, and how does this come across on social media? Allison shared a few examples including:

Is your nonprofit more like a fortress or a sponge? What was the last good conversation you had on social media? How do you respond when you find a critique of your organization? How well are you listening to what people are already saying in the area you work in?

This event was sponsored by Philanthropic Foundations Canada, Maytree and TechSoup Canada.

As a senior fellow on the Democracy Team at Demos: A Network for Change and Action in New York City, Allison Fine researches and writes about the future of social change and civic engagement in this new digital age. She is the co-author, with Beth Kanter, of the bestselling book, The Networked Nonprofit, published by Wiley & Sons in 2010. She also wrote the award-winning book Momentum: Igniting Social Change in the Connected Age.