In order to stay up to date on what's going on in the world of technology - and nonprofit technology in particular - I follow quite a few blogs and twitter feeds. There's a lot of great content out there but if you don't have the time to stay on top of things (and even if you do!) it can be overwhelming. So, for those of you who have less time to do all this "listening" on nonprofit technology, I'm posting a blog each Friday with the top resources I found in the last week.

Also, there won't be Friday Feeds for a couple of weeks as I'm going on vacation - have a great Labour Day weekend everyone!

"Sometimes it seems like open source CMSs should "just work." Anyone who's built a site in an open-source CMS knows that that's far from true. They often need quite a bit of tweaking to get the job done. And when your org doesn't have a bottomless budget, how can you can you build the perfect site? In my experience, sometimes budget limitations can make a website better. When you have to be disciplined in your approach, it can help to clarify a project in ways that can make it more stable and more sustainable."

This is the Drupal website of an organization that focused on the importance of simplicity: 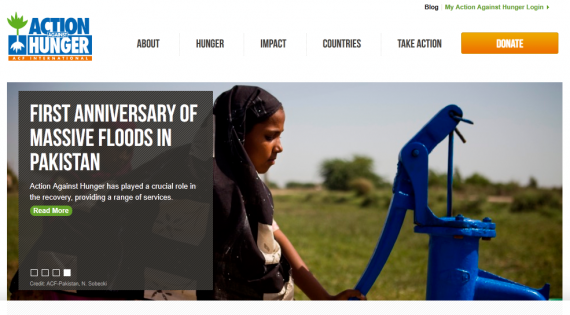 Forget complex marketing analysis - no matter what you do, your website has to speak to 3 main groups: strangers, friends and fans. What does each group want and how can you give it to them?  I'll give you a hint: it's not your mission statement. 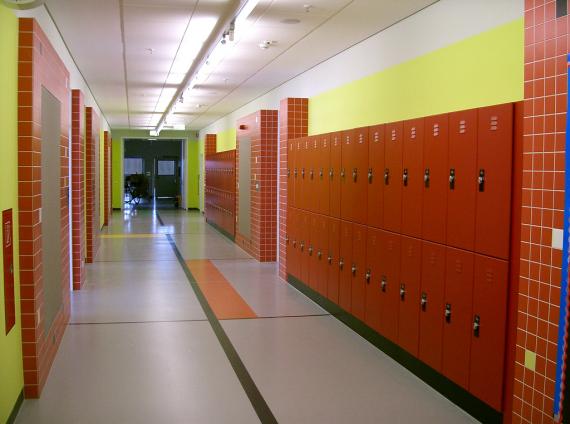 Sharing data is difficult - not only are there technical challenges of standardising data and making it talk to each other, it takes a whole different attitude from the people involved. Here's one example from the US of groups that have decided to open up and collaborate - this is an exciting project and it will be interesting to see the impact it has.

Gaming for Good: Interview with Joel Bartlett, Director of Marketing at PETA

"What type of impact and results have you seen from your games?

We have received an enormous amount of media attention for our biggest games, and they have reached millions of people who may never have considered animal rights before. Our most recent game, Super Tofu Boy, was covered on MTV, G4, Kotaku, Joystiq, and many more sites—which led to nearly 2 million plays during the first three months after the launch. That's nearly 2 million people who were exposed to facts about veganism. Most importantly, we saw that hundreds of players went on to sign our pledge to be vegan or to order our free vegetarian/vegan starter kit. It's this impact on individuals that is most important to us."

"We treated our audience in each channel as if it was exactly the same as those in other channels. If we posted a comment or story on our Facebook page, we’d also do so in LinkedIn and to Twitter. Only rarely would a post ignite in one of the channels. But not a single post took off in all three channels.

Then something amazing happened — we got a new voicemail system which lets us upload MP3s to use as hold music. Copyright laws aside, we’re now able to play whatever we wanted as folks hold. So we did what any good community would do — we asked our Facebook fans what they wanted to hear. In the first five minutes, we had our five comments."